Would you like to switch to the accessible version of this site?

Don't need the accessible version of this site?

Dr. Nohn Vasant and Dr. David DeClue are the top rated O'Fallon, MO chiropractors who serve the O'Fallon and the surrounding areas of Lake St. Louis, Dardenne Prairie, and Wentzville in MO .

Dr. DeClue received his high school diploma from Hazelwood West Senior High School in 2002. He then went to Forest Park Community College where he played baseball and received his Associates Degree in General Studies. Dr. DeClue then went to the University of Missouri-Rolla where he continued his collegiate baseball career and received his Bachelor's Degree of Biological Sciences. Upon completion, he went on to Logan College of Chiropractic where he received a Bachelor's Degree of Human Biology and a Doctorate of Chiropractic. While attending Logan College he received certifications in Active Release Technique, Activator Technique, and Acupuncture.

"While I was in high school, I was playing baseball. One night, I swung as hard I could at a pitch. I knew instantly that my back was hurt. That night I spent 4 hours in the emergency room for them to tell me I had injured my back. I was pretty sure I already knew that. It felt like I was being stabbed with a hot knife in my back and upper leg over and over. A teammates mom worked for a chiropractor and recommended I should go. That next day I went to the chiropractor and 2 weeks later I was pain free and playing again. I liked the fact that when I went to the chiropractor that he did not just tell me I had pain, but why I was having pain."

Dr. Vasant received his high school diploma from Hazelwood West Senior High School in 2003. He then went to the University of Missouri-Columbia where he earned a Bachelor of Biological Sciences. During his time there, Dr. Vasant was a member Delta Upsilon fraternity and was also a Summer Welcome Leader, a highly sought after position. Next, he went on to receive a Bachelor of Human Biology and a Doctorate of Chiropractic at Logan College of Chiropractic. While attending Logan College he also received certifications in Active Release Technique, Activator Technique, Class IV Laser, and Acupuncture. 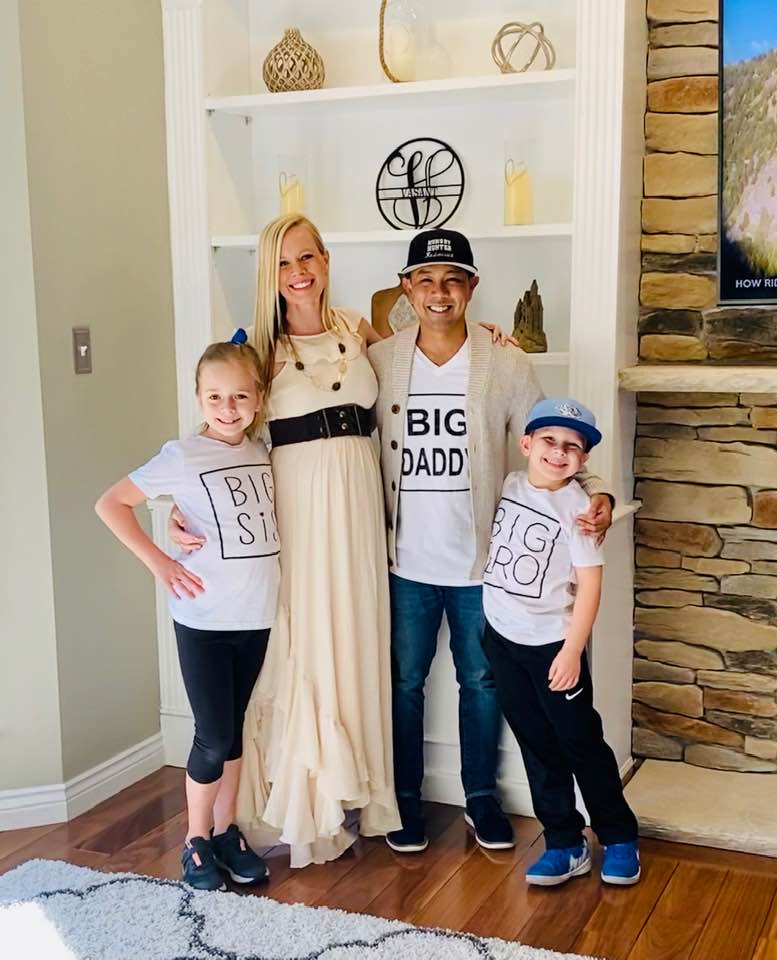 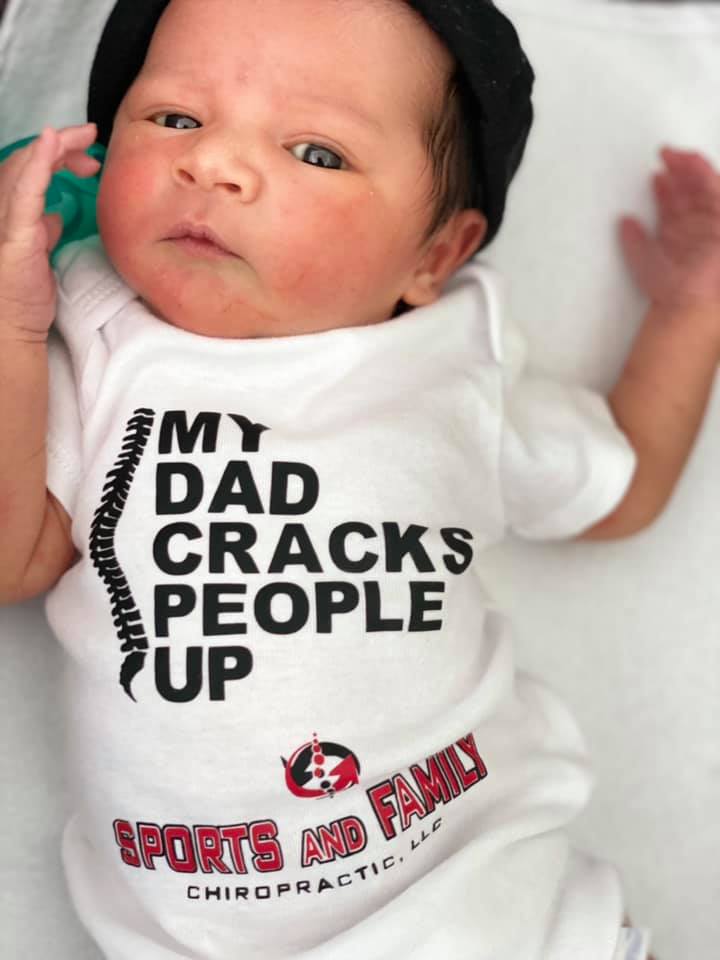 "I never really had back pain until college around the age of 20.  I was really active and liked to work out.  Eventually I started to develop low back pain, which started to radiate down my right leg.  It got so bad I had to take four 500mg Tylenol every day.  I couldn’t work out anymore and started to gain weight.  After I couldn’t take it anymore I saw a neurosurgeon who diagnosed me with a herniated disc.  I got back surgery and I felt better for about a week and then the shooting pain came back again.   Went back to the surgeon and he said the herniation came back and recommended another surgery.  After the second surgery there was relief for about two days and then the pain came back.  Went back to the surgeon and he prescribed steroids, which didn’t help.  I was never prescribed rehab or taught how to take care of my back after the surgery.  Not wanting another surgery I researched other options and eventually ended up at a chiropractor’s office.  After treatments, exercises, and following his instructions on what to do and what not to do, I began to improve.  Eventually I was pain free and off medication.  I was able to work out again!  This is my story and why I am a lifetime chiropractic patient."

Information for those looking for a chiropractor in O'Fallon, Lake St. Louis, Dardenne Prairie, and Wentzville area

We look forward to hearing from you

Find us on the map